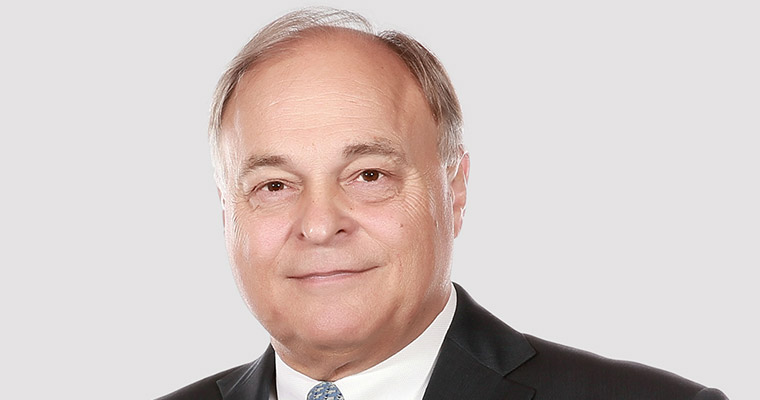 A founding member of TFWA and a member of its Management Committee since the inception of the Association, Erik Juul-Mortensen served as Vice President from 1986 to 1997, before being elected President in September 1999.

Following the acquisition of Danish Distillers by Stockholm-based V&S Group in December 1999, Erik transferred to V&S International Brands as Senior Vice President and Commercial Director. In 2003 he was promoted to President of V&S Absolut Global Duty Free, with responsibility for the entire V&S portfolio in the global duty free market. In the same period he also served as Managing Director of V&S Deutschland, the German domestic market subsidiary of V&S Group. From 2005 to 2010 Erik served as President of Maxxium Global Travel Retail, a highly successful division of Maxxium Worldwide which was a joint venture between V&S Group, Remy-Cointreau, The Edrington Group and Beam Global Spirits & Wine. 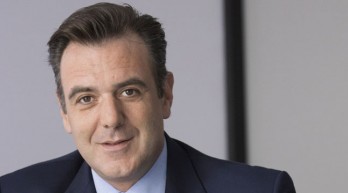 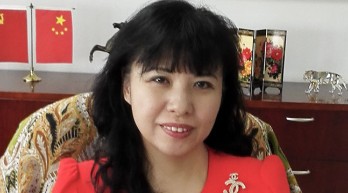