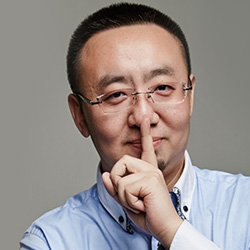 Mirko Wang started to develop the Jessica’s Secret app in 2015. Within a few years, Jessica’s Secret has become a well-known internet brand in the travel retail industry and has established close partnerships with many famous retailers and brands. Since starting Jessica's Secret, Mirko has been invited to speak at various conferences, sharing his insight on Chinese consumers, travel retail, go-to-market strategies and the latest innovation in information technology.

Previously, Mirko was the co-founder of several Chinese investment banks such as The Miracle Capital and has helped companies such as Bybon and China Centrin Data System successfully raised capital. He also worked at the VC/PE Committee of the Ministry of Commerce of China where he served as General Office Director.

Mirko graduated from Changchun University of Science and Technology with a Bachelor’s degree in Communication Engineering. 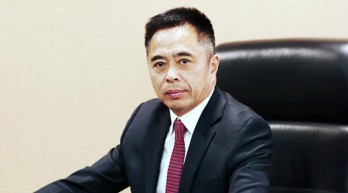