The TFWA China’s Century Conference will be held from 7th to 9th March 2017 in Guangzhou at the prestigious Four Seasons Hotel.

A significant number of China’s leading airports will also be attending, including Beijing, Shanghai, Chongqing, Hangzhou, Xi’an, Xiamen, Liaoning, Qingdao, Yichang and Zhejiang, as well as host airport itself, Guangzhou Baiyun International Airport. Airports from other cities include Incheon, Amsterdam and
Sydney.

There will be speeches from experts on the Chinese retail environment and its consumers, which will explore the key emerging trends and the impact of new technology. These will include Chinese entrepreneurs, authors and academics such as Helen Wang, author, consultant and founder of The Helen Wang Group, Dr Edward Tse, founder and CEO of Gao Feng Advisory Company and Alvin Wang Graylin, one of China’s serial entrepreneurs.

TFWA’s ONE2ONE meeting service, which facilitates meetings between the industry’s airports, concessionaires and brands, ensures that the business continues outside the conference sessions, while a comprehensive social events programme will enable delegates to take advantage of less formal networking opportunities. The event will commence on day one with an elegant opening cocktail at the impressive W Hotel Guangzhou, the first W hotel in mainland China. On the second evening, delegates can enjoy a lavish gala dinner in the spectacular Onyx Ballroom at the Four Seasons Hotel.

Official sponsors of the event include platinum sponsors Lagardère Travel Retail, China Duty Free Group and Interparfums. Other sponsors are DFS Group for the gala dinner on Wednesday, Furla and Incheon Airport for the lunches on Wednesday and Thursday respectively. Mondelez and Harison will sponsor the morning networking coffee breaks on Wednesday and Thursday respectively. In addition, Guangzhou Feisun will sponsor portfolios, Travalo, KT International and APTRA the delegate gifts, and Al Mazaya will sponsor the cocktail reception. Lacoste will be sponsoring the hostess uniforms and Coccinelle the lanyards. Bally is a silver sponsor.

The five-star Four Seasons Hotel will offer a preferential rate for delegates of TFWA China’s Century Conference. Pre-registration for the event has been extended until 15th February. 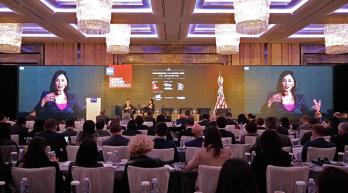 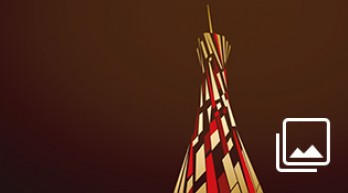 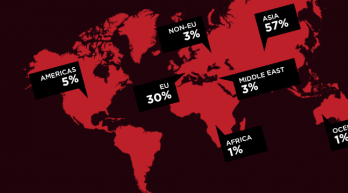