At the traditional June meetings of the Board and Management Committee of Tax Free World Association (TFWA), Erik Juul-Mortensen confirmed that he will not put his name forward for re-election when his current mandate ends in December 2018.

Many tributes will be paid to him over the course of the year but there is still much to achieve in the final six months of his presidency. 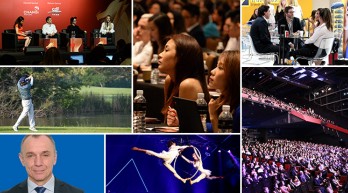 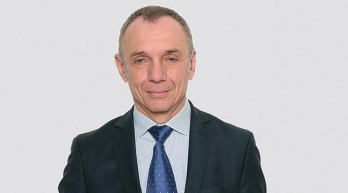