Tax Free World Association Management Committee has re-elected Erik Juul-
Mortensen as President of TFWA for a further year during its quarterly meeting on
Friday, 8th December in Brussels. The vote was unanimous.

Francis Gros will step down as TFWA Vice-President Conferences & Research as
he is leaving EssilorLuxottica to take up a new role in another company. Philip Geeraert,
Director International Sales at Neuhaus, has been elected to the Board to take on
Francis’ role.

“I am honoured to have been asked to continue in the role of President of TFWA for
a further year, and I am grateful to the Board and Management Committee for the
trust they have placed in me,” said Erik Juul-Mortensen. “I would also like to thank
Francis Gros for his hard work and commitment during his time on the TFWA Board.
His contribution has been invaluable and we wish him the greatest success in all his
future ventures.

“I would like to extend a warm welcome to our new Board member Philip Geeraert,
and I greatly look forward to working with him, the TFWA Board, Management
Committee and executive team as our industry moves forward into an exciting yet
challenging new chapter in its history.”

The next Management Committee election will take place in Cannes in October 2018
during the TFWA World Exhibition & Conference 2018.

Juul-Mortensen is one of the original founders of TFWA and has been a member of
the TFWA Management Committee since the association was founded in 1984. He
was elected to the Board in 1986, serving as Vice-President Marketing &
Communications for ten years with a further year as Vice-President Special Projects.
He has served as President since September 1999. 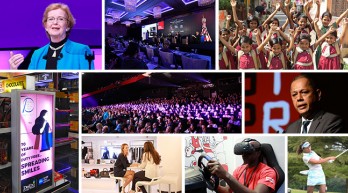 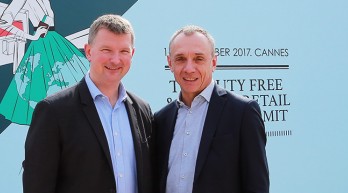 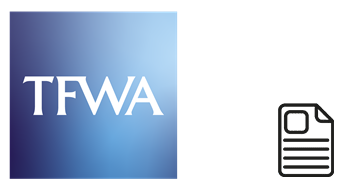 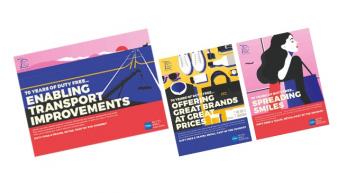