In accordance with TFWA’s statutes, the one-year mandate will run until December 2023.

Juul-Mortensen is one of the founders of TFWA and has been a serving member of the Management Committee since the Association was founded in 1984. He was Orst elected to the Board in 1986, serving as Vice-President Marketing & Communications for 10 years with a further year as Vice-President Special Projects. He has served as President of TFWA for a total of 21 years over two terms.

“I’m hugely honoured to have been re-elected in the role of President of TFWA for another year. I would like to thank the members of the Committee for their continued trust and support. Our mission remains unchanged, and that is to serve the duty free and travel retail industry to the best of our ability as we move toward a new era of prosperity, building on the success of the Association and its events.”
Erik Juul-Mortensen, TFWA President
You have to log in with your TFWA 365 account ID to view restricted contents. 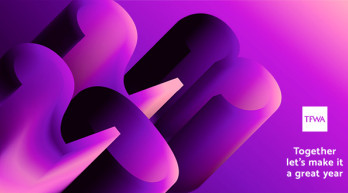 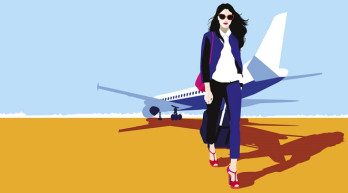 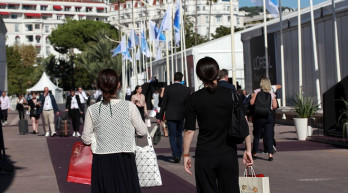 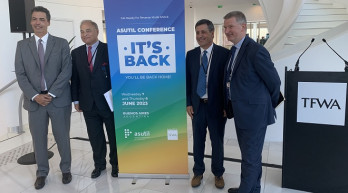 ASUTIL Conference to return in June, managed by TFWA