News
Post date
Tuesday 28 January 2020
Like duty free and travel retail, whose regional summit it welcomes again this year (TFWA Asia Pacific Exhibition & Conference, 10-14 May at the Marina Bay Sands), Singapore is juggling growth and sustainability against a fast-changing backdrop. 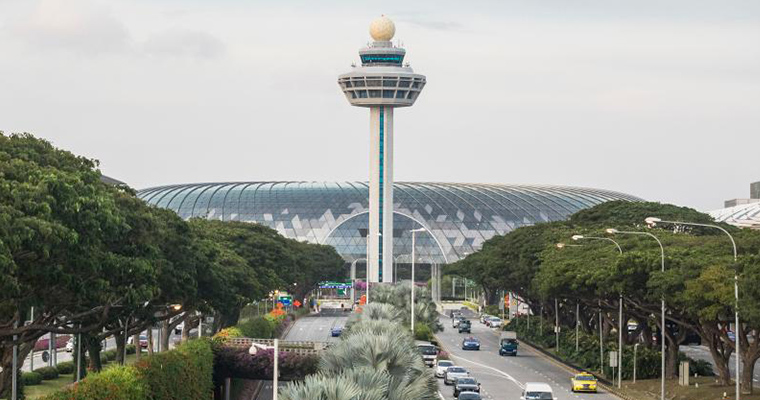 Delegates at last year’s TFWA Asia Pacific Exhibition & Conference may have spotted signs of imminent construction activity on the block of vacant land next to the Marina Bay Sands. That was because the MBS had just announced a US$3.3bn extension, adding much-needed capacity to a resort whose hotel rooms and convention centre are almost permanently full. A fourth tower will sit beside the existing three, housing a further 1,000 guest rooms, a 15,000-seat entertainment arena and more exhibition space.

Another key piece of Singapore infrastructure set to expand is Changi Airport, which received over 62 million passengers last year. Plans are in place to build a fifth terminal, easing the congestion that occurs in peak hours at an airport handling about 1,000 aircraft movements daily on two runways. The new facility will boost capacity by 50 million travellers and bring a third runway into play, helping to cement Changi’s status as a major hub for decades to come. 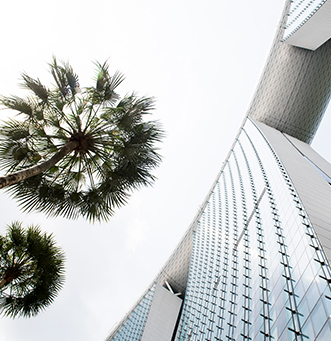 Expansion at the MBS and Changi points to a vibrant, thriving economy, but how can Singapore ensure the benefits of growth aren’t outweighed by their environmental cost? The MBS already incorporates several sustainability measures, from indoor lighting that’s computer-adjusted for daylight and weather conditions, to the air-conditioning system that heats the hotel’s hot water. Expect the forthcoming extension to be similarly careful with natural resources, as will Changi’s new Terminal 5. While more needs to be done to reduce the carbon footprint of flying, Changi Airport is working hard on the terminal’s environmental performance. To maximise the use of renewable energy, solar cells may form part of the building façade, and run-off rainwater will be collected and reused at the airport – examples of how Singapore keeps everything in the Garden City green. 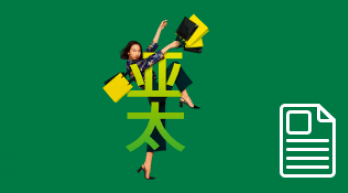 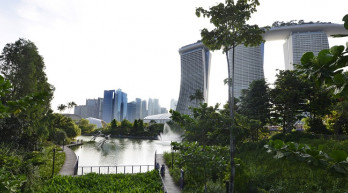