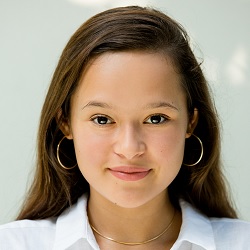 Melati Wijsen is a 19 year old Indonesian-Dutch activist and changemaker. At 12 years old, she founded Bye Bye Plastic Bags (BBPB) in 2013 with her younger sister Isabel, then 10, and has been leading the youth driven movement since then. After 6 years of campaigning, the official ban on plastic bags, straws and styrofoam was enforced by the Balinese government on June 23 2019. Bali is the first Indonesian province to enforce such a ban.

Melati graduated from Green School Bali in 2018 and has been a full-time changemaker ever since. She founded the people’s movement One Island One Voice in 2015, helping Balinese businesses come together to say no to single-use plastics. In 2017 Mountain Mamas was established, a social enterprise empowering women in the mountains of Bali: every woman is paid for each bag produced and 50% of the proceeds of the sales is reinvested in the community for education, waste management and health insurance while the remaining half helps fund BBPB.

Melati has addressed the European Union Parliament in Brussels, the United Nations in New York City and recently co-chaired at the World Economic Forum. She was selected as one of Forbes magazine’s Top Ten Most Inspiring Women in 2017.

In 2019 Melati completed the filming of her first feature film length documentary, Bigger Than Us, while travelling the world to visit young changemakers. Her most recent project YOUTHTOPIA is focused on empowering young people to accelerate change by providing them with relevant skills and the right tools to have more impact. 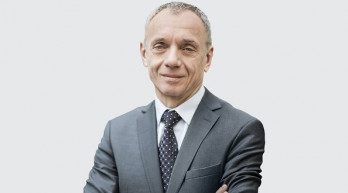