News
Post date
Friday 16 January 2015
With outbound Chinese travellers driving traffic growth at airports in Asia and beyond, and the spectacular Haitang Bay complex highlighting the vibrance of “domestic duty free”, China still tops the industry’s agenda. But if spotting the market’s potential is easy, meeting the key players and making the right contacts is more of a challenge. 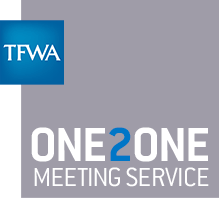 For that reason, the forthcoming TFWA China’s Century Conference (10-12 March in Shanghai), organised in association with APTRA, will feature significant scope for networking, both through formal encounters arranged by TFWA’s ONE2ONE meetings service and a lively social programme during the two-day event. Fielding over 400 meeting requests at the inaugural conference in 2013, ONE2ONE proved highly effective at bringing together prospective partners. The service will be in Shanghai for this year’s gathering and is open to all delegates, with private suites in a dedicated area offering a discreet environment for discussions.

The Opening Cocktail (19:30 on Tuesday 10 March) is the first of two social events organised with relaxed networking in mind. Argentine-born chef Mauro Colagreco’s Unico, an award-winning Latin restaurant and lounge at Three on The Bund, provides the venue for the evening. Colagreco holds two Michelin stars and makes extensive use of seasonal vegetables from the restaurant’s own organic garden. The location proposes a visual feast, too, with stunning views of the Lujiazui skyline. During the conference, extended coffee and lunch breaks will yield further opportunities for participants to mix. 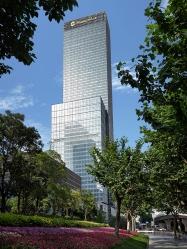 And holding the dinner at the conference hotel means delegates can make the most of the final night to expand their circle of contacts. 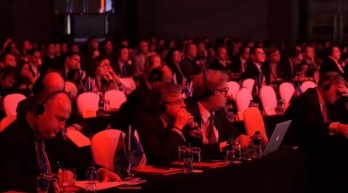 The China's Century Conference 2015 - The Review