News
Post date
Tuesday 20 October 2020
No strangers to change in recent years, Chinese traveller attitudes are shifting ever more rapidly in the wake of Covid-19. Habits acquired now will shape passenger and shopper expectations for years to come.

The speed of China’s rise as a global force in aviation has been remarkable, with massive investment in airport infrastructure mirrored by rapidly rising passenger numbers. As more of its citizens ventured abroad, their preferences have evolved, many choosing to book their own itinerary and travel independently rather than in groups. The global pandemic having put paid to overseas trips for now, the Chinese traveller has changed focus again and embraced domestic tourism. For this year’s Golden Week holiday, around 600 million people were reckoned to be on the move, mostly within national borders, according to the South China Morning Post. Offshore destinations like Macau were major beneficiaries.

Hainan Island was also expecting a large influx of visitors, with July numbers already over 40% ahead of last year. Encouraged by bigger duty free allowances, a wider range of goods and spectacular shopping environments like China Duty Free Group’s CDF Mall in Sanya, these travellers are enjoying experiences that few, if any, other travel retailers can currently offer. Recent large-scale activations by brands like L’Oréal and Shiseido working with CDFG have involved significant interactive and digital components. KOLs and livestreaming have extended the reach to a wider audience of largely young, brand-conscious consumers. When international travel eventually resumes – and the boom in domestic travel is evidence of the pent-up demand - they will expect similarly engaging experiences from retailers overseas.

The latest changes in traveller and shopper expectations will be analysed at ‘TFWA China Reborn’, an online event running from 1 to 3 December in partnership with China Duty Free Group. Seminar sessions will focus on emerging consumer trends, the current state of travel in China as the recovery develops and the outlook for the country and its citizens in the post-pandemic world. TFWA’s ONE2ONE e-meeting service will connect potential partners using a new platform powered by Tencent Cloud. Registration opens mid-October at tfwa.com, where details of the programme and speakers can be found. 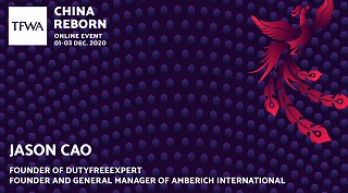 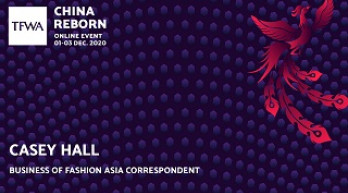 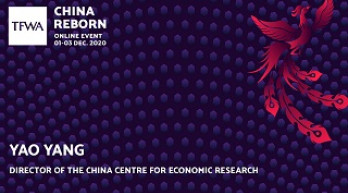 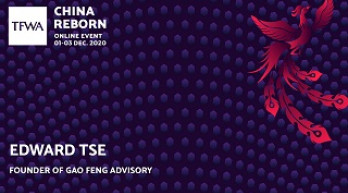