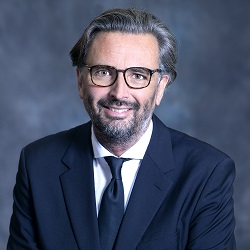 He left DFS in March 2017 to become President of Asia for Sephora, which is a sister company to DFS within the Selective Retailing Division of LVMH. During his tenure, Sephora Asia almost doubled in size to become a true engine of growth for the company. Benjamin also drove the company’s innovation agenda across Asia and expanded the geographic footprint in the region, particularly in China.

Benjamin returned to DFS in October 2020 and officially took up the position of Chairman and CEO on January 1 2021.

Benjamin has over 25 years of experience in luxury retail. He moved to Asia in 1994 and began his career at Cartier in Sales and Marketing in Hong Kong and Singapore, later becoming Communications Director for Asia Pacific. In 2002, he was invited by Richemont to become President of Van Cleef & Arpels Asia Pacific where he successfully positioned the brand as a leading jewellery maison and expanded its retail presence across nine countries.

Benjamin lives in Hong Kong with his wife and three daughters. 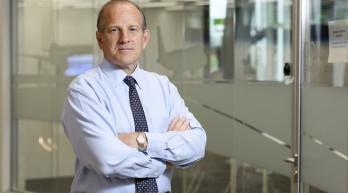 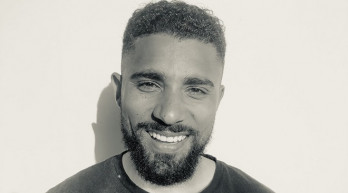 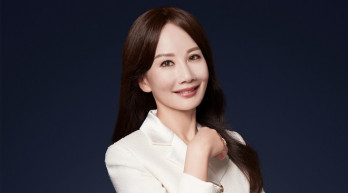 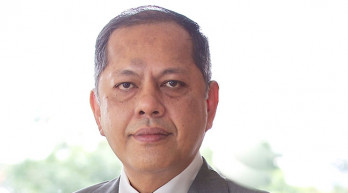 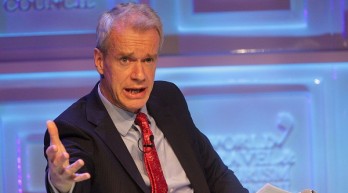