The conference will be opened by TFWA president Erik Juul-Mortensen with his annual State of the Industry address. He will be followed by former United Nations secretary-general Ban Ki-moon. Ban Ki-moon was the eighth secretarygeneral of the United Nations, serving two consecutive terms from 2007 to 2016. He is acutely aware of East Asia’s importance to world stability and of the obstacles on the road to lasting peace and prosperity. He will be addressing the new global landscape at a time where the need for a calm leadership has never been greater.

As the duty free and travel retail industry celebrates its 70th anniversary, the conference will welcome a speaker from ‘the birthplace’ of the industry. Mary Robinson, the first female president of Ireland, is one of the country’s most respected public figures. Also serving as UN high commissioner for human rights from 1997 to 2002, Robinson has been credited with transforming the Irish presidency and playing a vital role in building peace in Ireland. Since her presidency, Robinson has worked endlessly to promote human rights and end poverty worldwide, earning her numerous honours and awards including the US Presidential Medal of Freedom in 2009.
A particularly appropriate speaker as TFWA launches DIGITAL VILLAGE, David Rowan is the editor-at-large at award-winning technology and trends magazine Wired UK. Rowan is an acknowledged expert on the powerful influence of technology on businesses and everyday life after serving as editor-in-chief for just under eight years following the launch of Wired UK. Rowan will be looking at the duty free and travel retail industry from the viewpoint of a tech start-up and analysing how advances in technology will transform traveller behaviour.

“This year’s TFWA World Exhibition & Conference speakers are especially well placed to explain the forces that will shape our industry and landscape in the future,” said TFWA president Erik Juul-Mortensen. “In the year of our 70th anniversary, it is more important than ever that we celebrate our history, but also equip ourselves for the challenges of the years and decades to come.”

The conference will once again be moderated by Stephen Sackur, journalist and presenter of current affairs programme HARDTalk on BBC World. 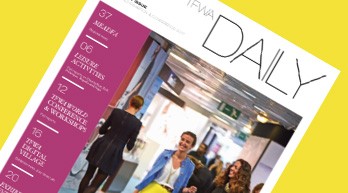 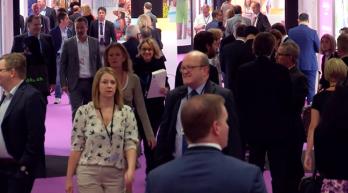 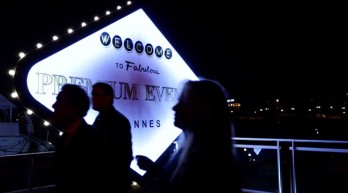