Alain Maingreaud to retain position of President of TFWA

Press releases
Post date
Friday 6 December 2019
Alain Maingreaud has been re-elected as President of TFWA for a further year following the Association’s Board and Management Committee meeting held in Dublin on Friday 6th December. The vote was unanimous.

Maingreaud said; “I am honoured to have been re-elected as President of TFWA for another year, and I would like to thank members of the Board and Management Committee for their continued support. Our values and focus remain unchanged, and we will continue to build on the success of the Association and its events in order to help the duty free and travel retail industry continue to flourish over the next year.”

The President is elected each year for a 12-month period at the meeting of the TFWA Board and Management Committee in December.

Maingreaud joined TFWA in 1995 as Commercial Director and was elected Managing Director in 2010, with responsibilities for the day-to-day management of the Association and implementing its medium and long-term strategy. He was elected President of TFWA in December 2018, succeeding Erik Juul-Mortensen who stepped down as President after a 19-year tenure. 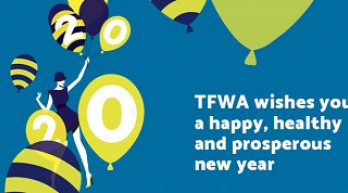 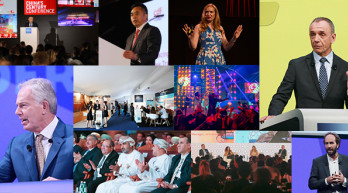 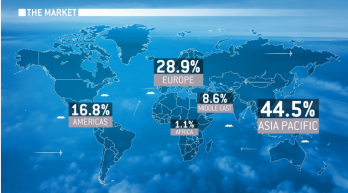