News
Post date
Monday 29 June 2020
For this final #OneWorldOneTR feature we look at how the aviation sector, and with it duty free and travel retail, are tentatively getting back to business to repair the economic damage done by Covid-19.

In many parts of the world, the eery silence that characterised lockdown is slowly giving way to the familiar roar of cars, buses and trucks. Look up, and you may even see the occasional jet’s vapour trail as governments begin to re-open airports hurriedly closed in the early days of the pandemic.

While international flights are still on hold there, India resumed domestic air traffic at the end of May in an important boost to the national economy. The country’s Civil Aviation Minister shared the news on Twitter.

Domestic civil aviation operations will recommence in a calibrated manner from Monday 25th May 2020.

All airports & air carriers are being informed to be ready for operations from 25th May.

SOPs for passenger movement are also being separately issued by @MoCA_GoI.

London’s second airport, Gatwick, restarted operations at its North Terminal in June with flights by easyJet set to be followed by services from five other European airlines.

As airports come back to life, so do the stores in them. Lagardère Travel Retail announced the re-opening of a small number of outlets across Australia and New Zealand in early June. 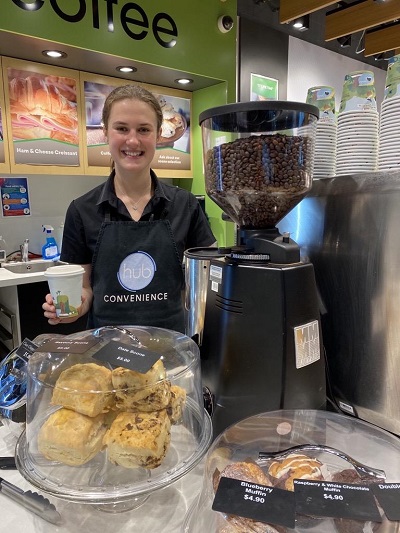 In France, Groupe ADP advised mid-June that most shops in Terminal 2E, Hall K at Paris Charles de Gaulle Airport were trading again after several months’ closure. The news from Dubai International Airport was similarly positive, Dubai Duty Free revealing that its stores in Concourse B West were up and running.

We are delighted to welcome travelling passengers following the re-opening of duty free in Concourse B West, @DXB. We worked hard to esnure all preventstive measures are in place for your health and safety. #welcomeback #dutyfree #reopening #COVID19 #shopping pic.twitter.com/TLtq2s2xh2

Although airports and shops are opening up, passengers are not yet travelling in the numbers seen before the pandemic, making life financially difficult for retailers. Airport Authority Hong Kong’s recent decision that the rent relief package for Hong Kong International Airport tenants announced in March will extend through to August was thus especially welcome.

Lotte Duty Free is preparing for post-pandemic life with a raft of ‘smart working’ measures. Among them, a mix of remote working and extra office space will allow the company to reduce staffing at its HQ to around 55% of previous levels. 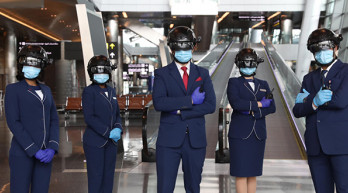 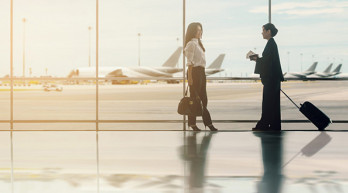 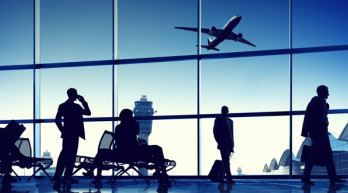 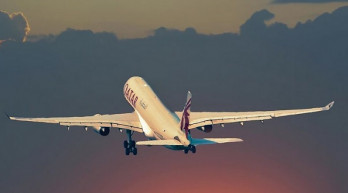