Many reasons to be cheerful

News
Post date
Thursday 5 October 2017
TFWA’s John Rimmer opened this morning’s Inflight Focus Workshop with new data that showed that inflight sales have continued on a downward trajectory. In 2016, they stood at US$2.5 billion, a 6.6% decline on the previous year, and a similar figure to 2009, according to Generation Research. Growth of inflight sales does not compare well to other duty free and travel retail channels, Rimmer continued. 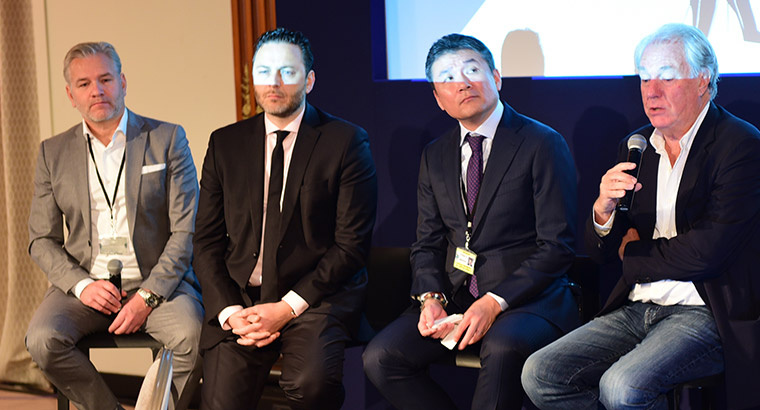 While airport sales increased by 2.2% in Q1 of 2017, sales in inflight declined by 0.7%. Fragrances and cosmetics was the strongest performing category within airline sales, accounting for 37.2% of sales; in this category, sales were up from US$753 million in 2005 to US$918 million in 2016.

However, passengers are open to the right offer, once they are made aware of its existence. Of those who didn’t recall seeing the inflight offer, only 10% said they weren’t interested, while more than 30% claimed they would have made a purchase if they had seen it.

Jean-Marcel Rouff, chairman and CEO of Inflight Sales Group, began by saying that, from his perspective, the first few months of the year had been challenging, but there has been improvement since April. General manager of the inflight sales merchandising department at All Nippon Airways Trading Co. Ltd, Kensuke Nishimura, followed by saying that with a penetration rate of 3%, inflight sales would finish the year flat. The picture was positive at L’Oréal Luxe Travel Retail, and its commercial development manager for EMEA, Cyril Coulareau, said that sales were up 6% at the end of last year, 9% to date this year, and that growth was expected to be in double digits within the next three years.

The panel agreed that price was a key driver to purchase. Coulareau said that it was important to make the on-board offer comparable – if passengers are not able to compare, they do not buy. Price, however, is not the only trigger. Nishimura drew attention to the importance of exclusivity, sharing the example of his organisation’s Starbucks branded drinks containers and Star Wars scarves. John Baumgartner, sales director inflight and catering at Gebr Heinemann, stated that convenience was also important.

Motivation of airline crews is another consideration. For Nishimura, involving staff in the design and development of product ranges helped to engage on the on-board team.

When it comes to the use of new technology, Baumgartner said that while it’s not an easy area to advance, the opportunities are huge. The future is indeed undoubtedly digital, and Coulareau stated that while currently 10% of L’Oréal’s business is e-commerce, this figure is set to rise to 20% in three years.

There are, said Rimmer in conclusion, many reasons to be cheerful 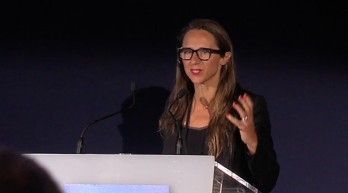 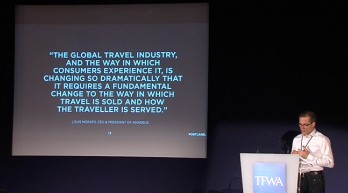 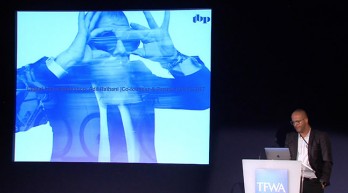