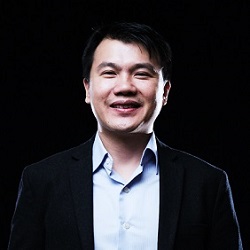 Charlie Ang is a digital futurist, venture investor and innovation strategist. He prepares organisations and leaders to win in the 4th Industrial Revolution, Metaverse and Web 3.0 era. Charlie is the Founding President of The Innovators Institute, and Founding Chapter Leader and Ambassador of Singularity University - Singapore. He was a former Partner at KIATT, a deep technology and commercial science global venture capital firm.  Previously, Charlie was the Chief Innovation Officer of Singapore-based First Media Group, a regional communications, design and educational agency

Charlie firmly believes that in the 4th industrial revolution, everything, from our economic models, political structures, social organizations to ways of life will be re-invented for the 4.0 era. Leaders who prepare for this 4.0 future today will be the winners of tomorrow. 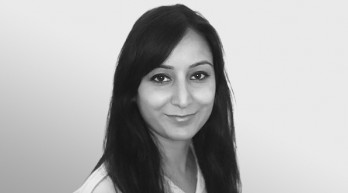 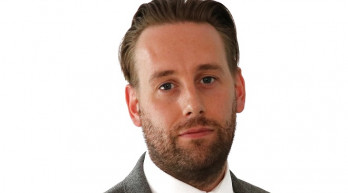 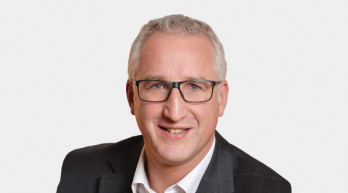 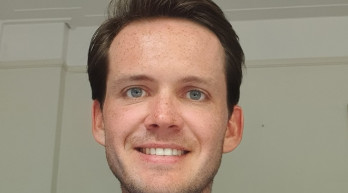 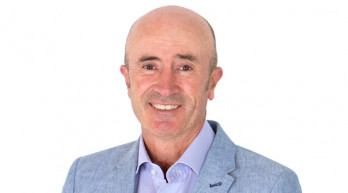 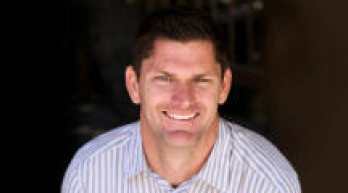 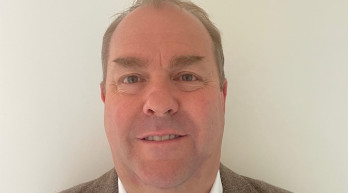 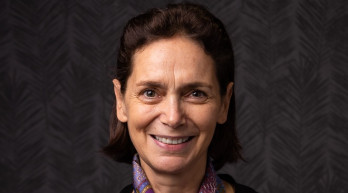 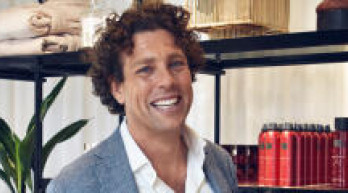 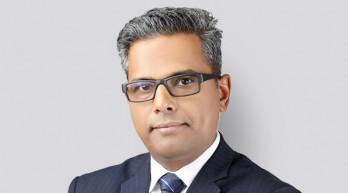 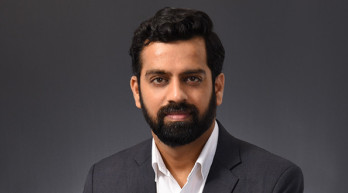 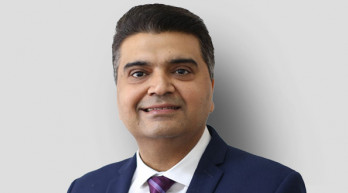 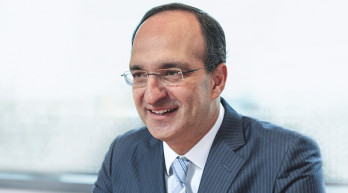 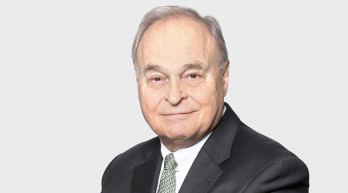 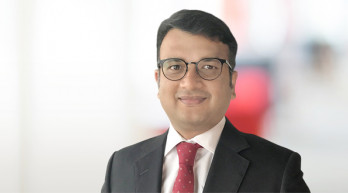 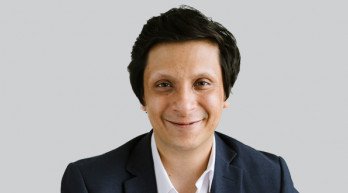 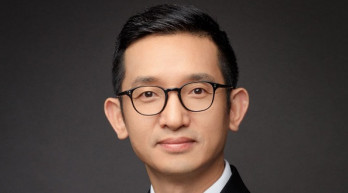 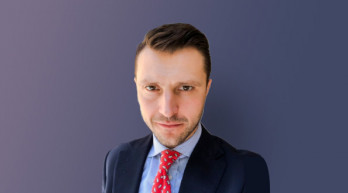 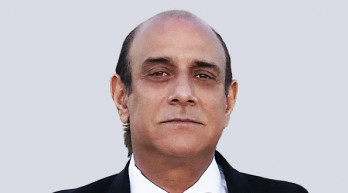 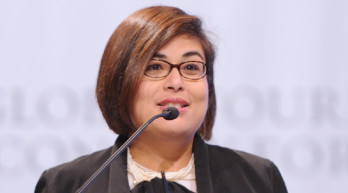 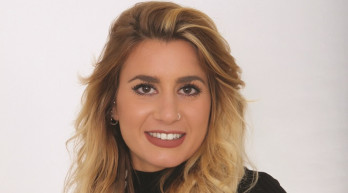 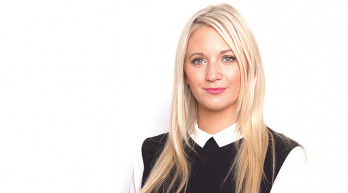