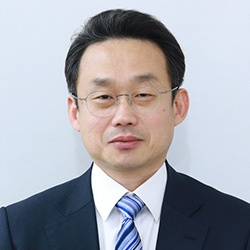 For 18 years, Dong-Ik has worked for IIAC in the areas of passenger terminal operation, customer satisfaction and aviation marketing. He became Director of Concessions Planning Team in February 2018, and is now responsible for commercial strategies and new business development. He has played a central role in the introduction of arrivals duty free at Incheon, one of the most keenly-awaited retail projects at the airport. 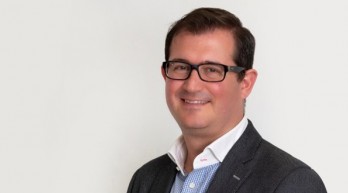 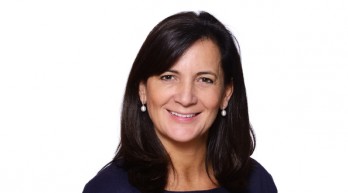 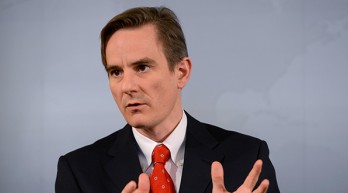 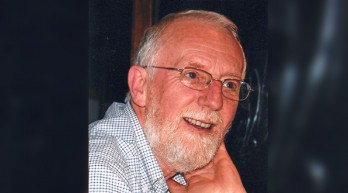 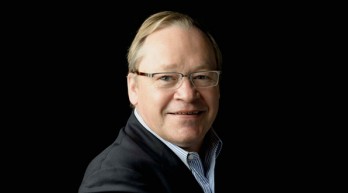 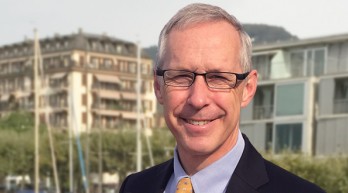