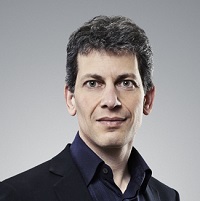 David Rowan is the Editor-at-Large of WIRED UK, the award-winning technology and trends magazine covering innovation and the people and businesses that are building the future. He served as Editor-in-Chief of the title for almost eight years from its launch.

Before launching the magazine in the UK, David reported on technology for The Times and Channel 4 News; amongst some unusual briefs the latter required him to illustrate the new iPod Video from the set of an adult film shoot. He’s also written for The Sunday Times and Telegraph Magazines and edited the Guardian’s online content and commentary.

David is in touch with many of the world’s leading trend-setters and spotters. He travels the world searching out the latest apps, gadgets and businesses. He’s visited cutting-edge R&D departments in China, universities in Russia, and start-ups in Israel. He studies all the things that are, or soon will be changing business, culture and every aspect of our lives from AI to VR. He also interviews key figures with influence over the world of technology, business and culture from politicians to the founders of Google, Kickstarter and Spotify to James Murdoch and Will.i.am.

In presentations David considers how technology is disrupting every industry and market, how apps change consumer behaviour and why ‘social commerce’ is killing traditional marketing. He also looks at how technology has evolved and reveals the ten trends that will change your sector in the next decade – and what you should be doing now to prepare. He explains how organisations have to adapt, and how they can foster a culture of innovation.

Under David’s leadership WIRED extended its reach into branded conferences, apps and even a tech consulting business. He has curated an exhibition of British creative talent at the UK Government’s Cabinet Forum conference. A tech start-up investor and advisor, he has also addressed TED Global and Google Zeitgeist events, and frequently contributes on Newsnight and the Today programme. He has also written a monthly column for GQ and Condé Nast Traveller. 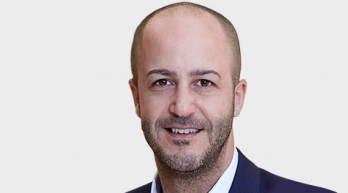 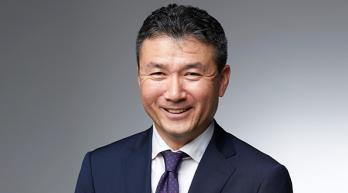 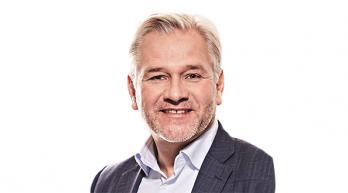 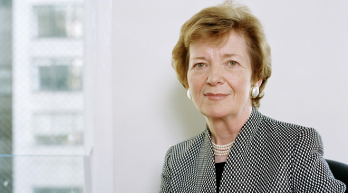 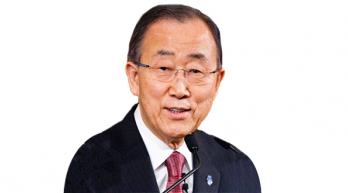 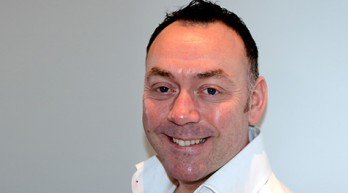