Julie Menville is currently the Head of France for Amazon Pay. She joined Amazon in 2013 and first held the position of Marketing Manager for its music and DVD categories. Julie later became Head of Procurement for Amazon’s beauty department before leading its key account management team for consumables. In 2018 she took over the management of Amazon Pay for France.

Julie began her career at BNP Paribas, first as a Leverage Finance Analyst in New York before joining the bank’s private equity team in Paris. In 2011 she joined Roland Berger as a strategy consultant. 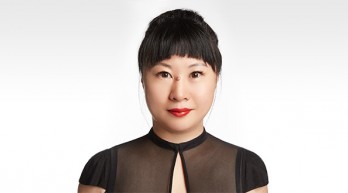 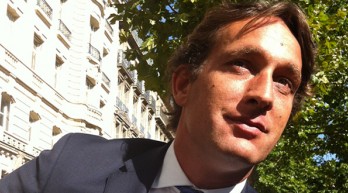 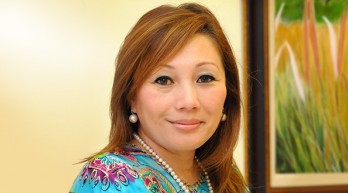 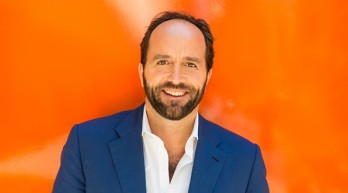 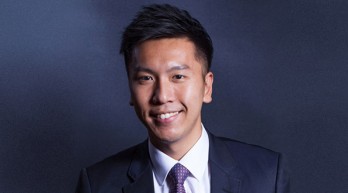 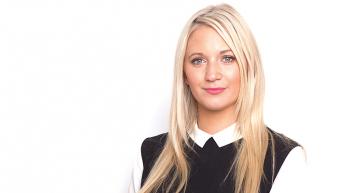