Creating ambassadors for the region

News
Post date
Monday 19 November 2018
The MEADFA Conference 2018 got off to an upbeat start when Haitham al Majali, President of MEADFA stated that the region was witnessing promising growth, with duty free and travel retail sales up 7.3% last year. 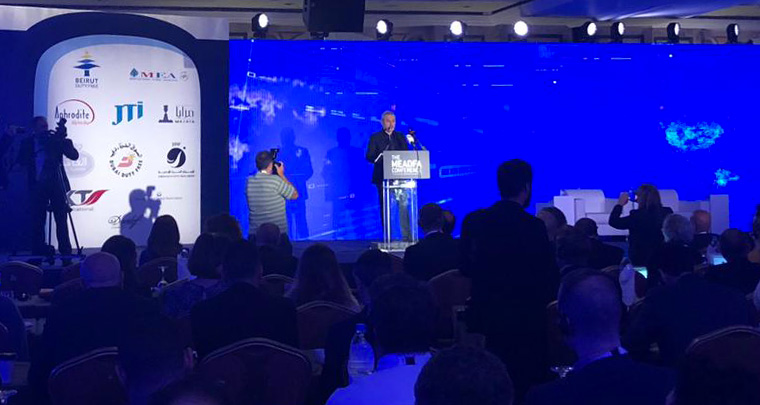 Lebanese Minister for Tourism H.E. Mr Avedis Guidanian said this was one of the most important conferences that had been held in the region for some time. It would, he said, create new ambassadors for the country. Renowned fashion designer Elie Saab stressed that all those involved in business in Lebanon should work tirelessly to ensure the country continues to prosper.

Mohamed Zeidan of Phoenicia Trading Company said the foundation of the success of duty free and travel retail in the region was Lebanese travellers themselves, who are known for their love of quality, while Middle East Airlines’ Mohamad Abdul Rahman El-Hout attributed his own company’s success to a relatively modest growth plan.

Moving on to the topic of inflight, Qatar Duty Free’s Thabet Musleh drew attention to the need for innovation. The retailer’s new pre-order service has prompted a high double-digit growth in sales. Mounir Seifeddine of Middle East Airlines said his company was looking to introduce an online offer.

In an exploration of the potential of the African market, Ali Tounsi from ACI Africa explained how the region has seen an average growth in passenger numbers of 4.1% per year over the past nine years.

Dufry’s Isabel Zarza shared some similarly impressive data on the region, which is, she reminded delegates, a continent encompassing 54 countries where over 2,000 languages are spoken.

Frédéric Chevalier of Lagardère stated that his company was mitigating the challenges of operating in the region by developing strong local organisations and opting for a master-concession model that worked across all commercial spaces.