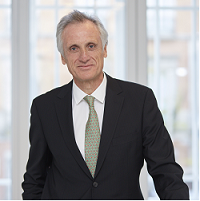 A publicly listed company at the Swiss Stock Exchange SIX, Dufry posted turnover of CHF 8,377.4 million in 2017, and is present in 64 countries with more than 2,200 shops in over 390 locations, operating more than 437,000m² of commercial space across all retail sectors. The group employs over 31,000 people worldwide.

Since 2004, Julián Diaz is the CEO of the company and has been a board member of Dufry AG since 2013. As CEO he also leads the GEC (Group Executive Committee). Moreover he serves as board member of Hudson Ltd and of the international group DIA.

Holder of a degree in Business Administration from I.C.A.D.E. (Madrid 1975/1980), Julián is married with two adult children. 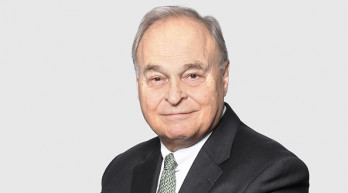 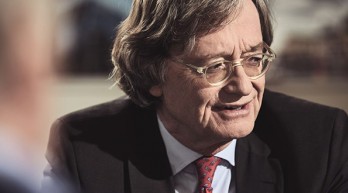 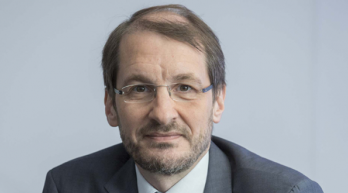 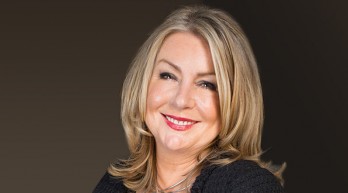 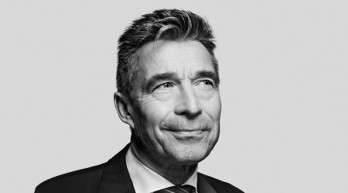 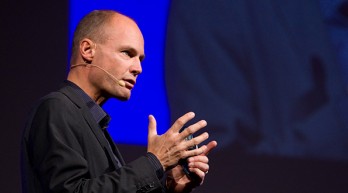 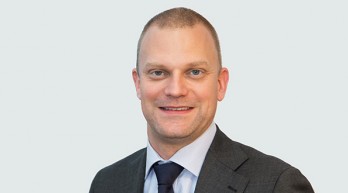 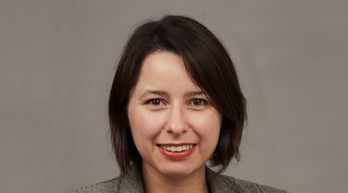 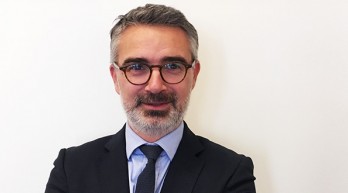 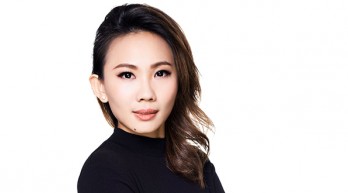 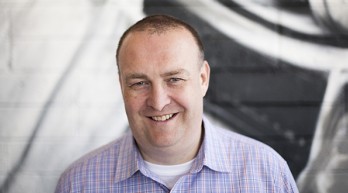 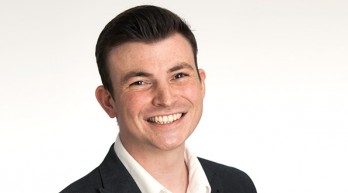 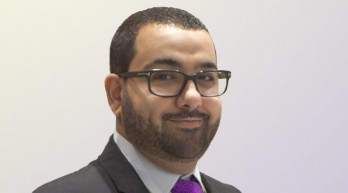