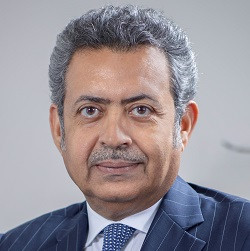 Mohamed Yousif Al Binfalah is the Chief Executive Officer of Bahrain Airport Company WLL (BAC), which has been responsible for managing, operating and developing Bahrain International Airport since 2010.

On joining the company in 2012, driven by a clear vision to elevate and position Bahrain International Airport as a friendly and efficient regional hub, Mohamed has led the team working jointly with the Ministry of Transportation and Telecommunications since 2014 to deliver the $1.1bn Bahrain International Airport Modernization Program with the aim of enhancing the airport’s infrastructure and sustaining the growth of Bahrain’s aviation sector in line with the Kingdom’s Vision 2030.

He is also a founding member of the Bahrain Green Building Council and currently serves as its Chairman.

Mohamed holds a BSc. in Mechanical Engineering and an MBA in Business Administration and is married with three children. 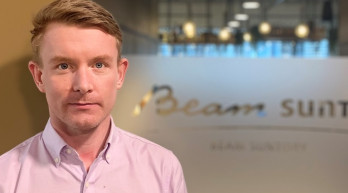 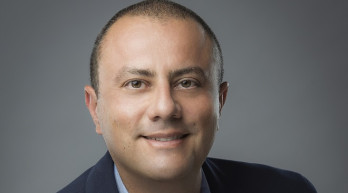 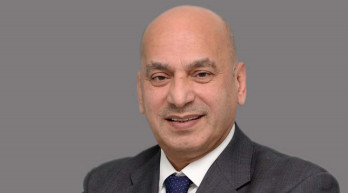 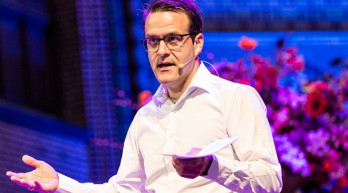 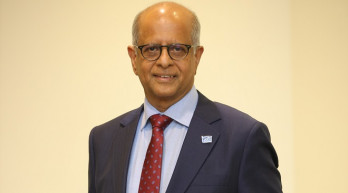 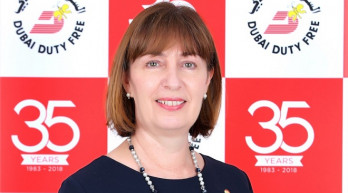 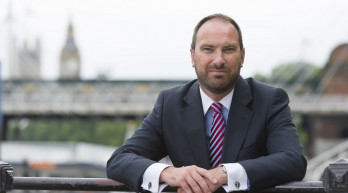 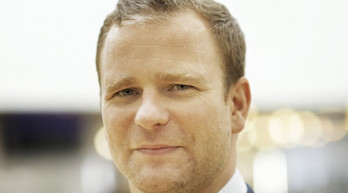 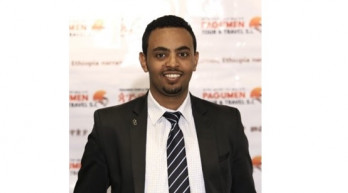 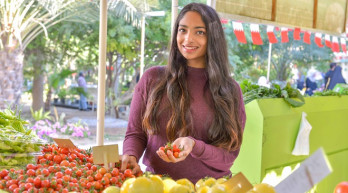 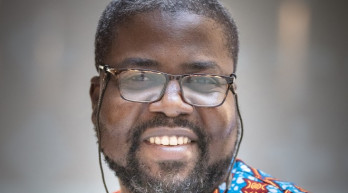 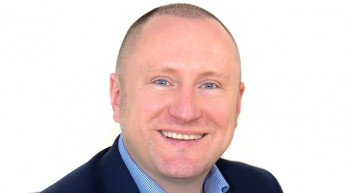 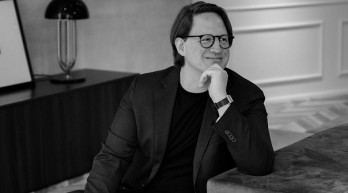 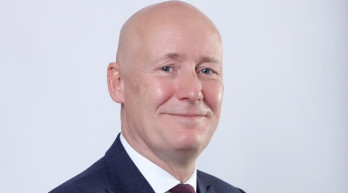 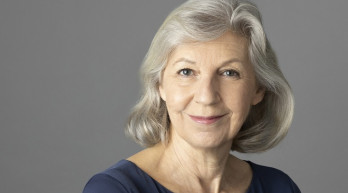 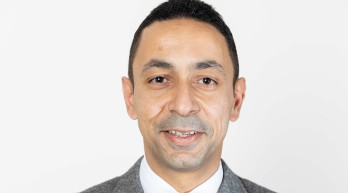