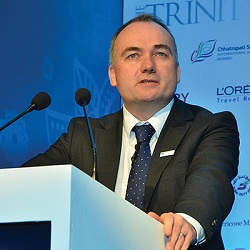 Previously he spent ten years with trade magazine Duty-Free News International, six of those years as Editor-in-Chief, having joined in 1996.

Based in Galway, Ireland, Dermot is also a highly experienced conference moderator. He has chaired and moderated many of the travel retail industry’s leading events over the years, including The Trinity Forum, the Airport Food & Beverage Conference & Awards, the MEADFA Conference, the TFWA Asia Pacific Conference, the Nordic Travel Retail Seminar and many others. 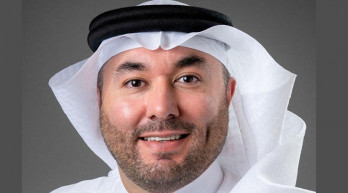