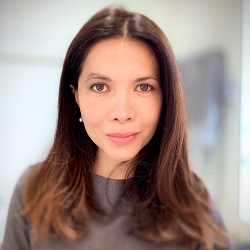 With a natural curiosity and passion for compelling content, Michele has been working with TFWA as Conference Manager since 2015. Prior to this, Michele spent several years with the think tanks East West Institute and Carnegie Endowment for International Peace, in charge of organizing high-level diplomatic events around the world.

From Washington DC to Moscow, Brussels to Beijing, Michele completed impossible missions of getting heads of foreign ministries and multinational corporations talking about how to make the world a safer place. She has contributed to the New York Times and also worked as a foreign affairs columnist for the International Tribune, an Asian-American newspaper published in the United States.

Michele is a proud New Yorker who is passionate about photography, rock climbing and travelling. She is aiming to visit every country in the world and is halfway there. 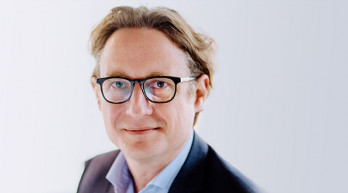 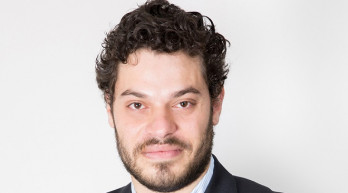 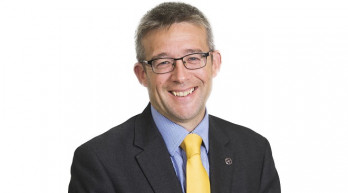 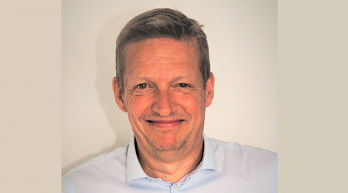 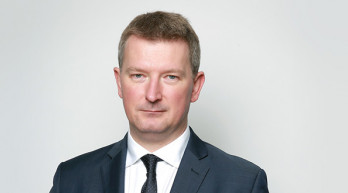 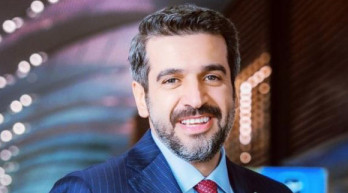 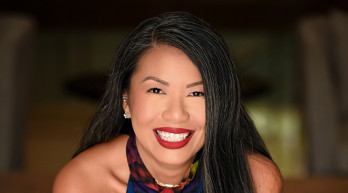 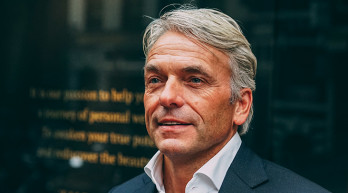 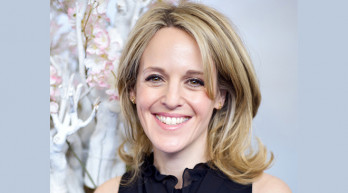 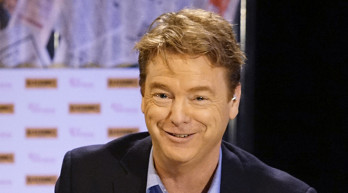