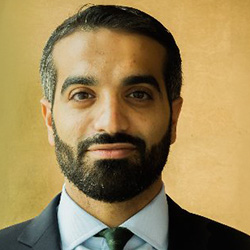 Samir is Senior Analyst at Emerging Markets Intelligence & Research (EMIR). In his role, in addition to providing economic and policy analysis, he also gives in-house briefings to senior executives, chair panels, and speaks at external conferences. Samir began his career in banking, working in Asset Management for JP Morgan Chase in London, UK, before deciding to focus on a career in international aid and affairs.

After a stint at the United Nations High Commissioner for Refugees (UNHCR), he worked as an Economic and Political analyst in Abu Dhabi, before accepting a position at Falcon and Associates, a strategic planning and advisory company, working on behalf of the Dubai leadership.

After completing an undergraduate degree in Economics and Business Finance, Samir went on to pursue his MSc in Political Theory at the London School of Economics (LSE). Samir also holds an MSc in Comparative Social Policy from the University of Oxford in the UK.

Samir is quadrilingual in English, French, Arabic, and Spanish and is currently learning Chinese. 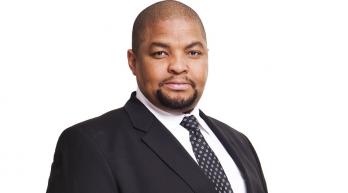