Author and Professor in Strategy and Globalization at the Smith School of Business, University of Maryland 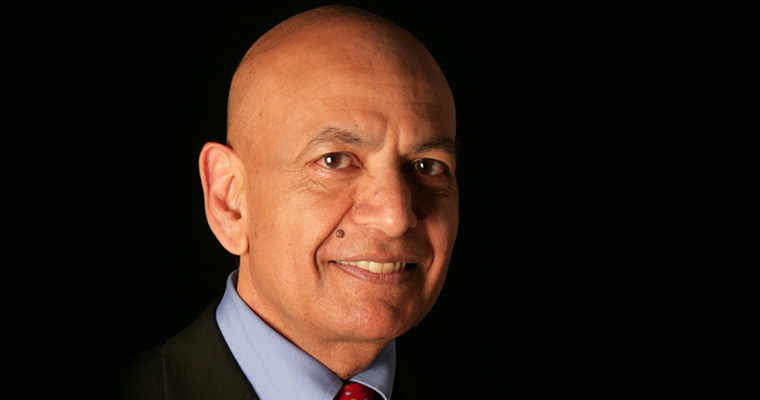 Dr Gupta is widely regarded as one of the world’s leading experts on strategy and globalization. Ranked by Thinkers50 as one of the world’s “most influential living management thinkers,” he has been named by The Economist as one of the world's "superstars" in a cover story on “Innovation in Emerging Economies”. He is the author of several acclaimed books including The Quest for Global Dominance, Getting China and India Right and The Silk Road Rediscovered, as well as over 70 highly cited papers in academic journals. He also serves as an active keynote speaker, adviser and/or board member for a number of Global Fortune 500 companies as well as venture capital backed technology ventures and accelerators in the US, China and India.

Dr Gupta is a member of the World Economic Forum’s Stewardship Committee for the Initiative on the Future of Consumption, as well as The Bretton Woods Committee set up by the World Bank and IMF to advise them on solutions to global challenges. He has been a regular participant at the World Economic Forum’s annual summit in Davos and the regional summits in China, India, and the Middle East. He is one of only 3 professors in the world to have been elected by his peers as a Lifetime Fellow of the three most prestigious bodies in the field – Academy of Management, Strategic Management Society, and Academy of International Business, with a combined membership of over 25,000 scholars worldwide.

Dr Gupta writes regularly for the Harvard Business Review as well as op-eds and columns for The Wall Street Journal and Chief Executive Magazine and is a frequent guest on top-tier media such as CNBC, Bloomberg TV and CCTV.