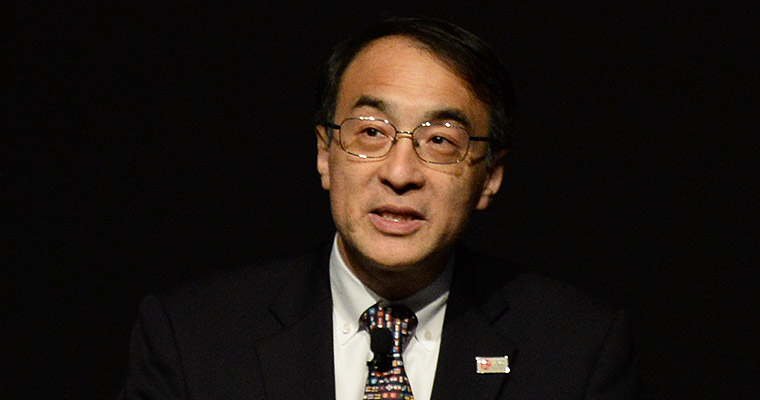 Tadashi Shimura is currently the President of Japan Association of Travel Agents.  An energetic, respected and versatile leader in both the private and public sector, Tadashi Shimura has helped bring about positive change in Japan’s tourism industry.  Prior to his role at JATA, he held numerous executive positions with the Ministry of Land, Infrastructure, Transport and Tourism where he oversaw key projects in air transport and civil aviation.  He also managed numerous planning and infrastructure developments during his tenure with the Nara Prefectural Department and the Kinki District Transport Bureau.

A graduate of Harvard University with a Master in Public Policy, Tadashi began his career with Japan’s Ministry of Transport and later served as a diplomat through his appointment as First Secretary for the Embassy of Japan in the People’s Republic of China.