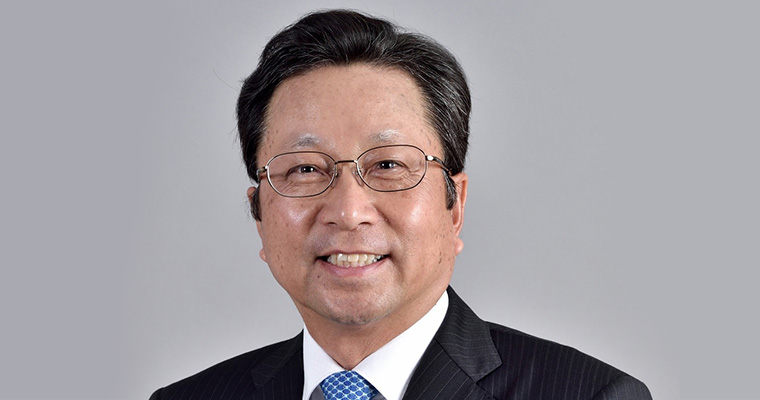 Hideki Hayashida is the Senior Vice President of Narita International Airport Corporation (NAA) and the Executive Divisional Director of the company’s Marketing Division.  In his 40-year career at NAA, he has played a vital role in the operation of the airport, where he is currently in charge of almost every revenue sector including retailing, passenger terminal management, cargo and the aviation fuelling business.

Through the recent amendment of landing charges, which form one of the main tiers of aeronautical revenue, Mr. Hayashida has built strong partnerships with the airlines that operate at Narita Airport. In 2007, acknowledging the increasing importance of non-aeronautical revenue to Narita, he spearheaded the development of the duty-free and fashion mall in Terminal 2, also known as Narita 5th Avenue. This shopping area has created a sophisticated and luxurious environment that has been the benchmark for all retail development projects at Narita Airport until today. In 2015, under his leadership, the Narita Dining Terrace was launched and expanded Narita 5th Avenue with six Japanese restaurants.  The creation of further new shops is also under way.

Mr. Hayashida’s leadership goes beyond the realms of the airport and he is a firm believer in corporate social responsibility. He is actively involved in maintaining good relations with the local community.