Press releases
Post date
Wednesday 6 February 2019
Early pre-registration figures for the TFWA China’s Century Conference indicate duty free and travel retail professionals from across Asia will be strongly represented at this year’s event. Current data shows 60% of delegates due to attend are from Asia, with 43% coming from Greater China.

In the era of e-tourism, mobile applications dedicated to travellers’ journeys are at the forefront, and Ctrip.com and Jessica’s Secret will share their take on how to stay relevant in an ever–connected world. Others on the speaker programme include Wieke Vrielink, Head of Consumer Marketing, Royal Schiphol Group; David Jea, Deputy General Manager, Hangzhou International Airport; and Heinrich Wilhelm Gabel, Deputy General Manager, Chief Operations Officer and Chief Commercial Officer at Xi’an Xianyang International Airport.

TFWA would like to thank all sponsors of TFWA China’s Century Conference. The event will be co-hosted by the Departments of Commerce and Finance of Hainan Province, with CDFG as Diamond Sponsor, Cartier and Interparfums as Platinum Sponsors, and Bally as Silver Sponsor. The Official Airport is Sanya Phoenix International Airport, which is the most convenient transport hub for attendees flying in for the event.

Alain Maingreaud, TFWA President, said: “We’re delighted to see such a strong showing from our partners in Asia at this year’s TFWA China’s Century Conference. Their presence will help delegates to grow their understanding of this dynamic and ever-changing region, as well as offering a unique, first-hand perspective on the opportunities and challenges facing the Asian duty free and travel market.”

The TFWA China’s Century Conference takes place at the Grand Hyatt hotel in Sanya, Haitang Bay from 5th to 7th March. Delegates can book their place as well as find further information at www.tfwa.com, with pre-registration closing on 14th February. 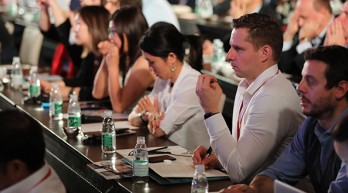 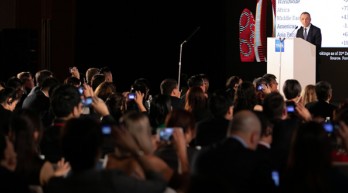 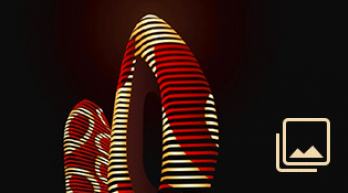 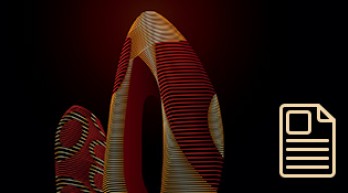