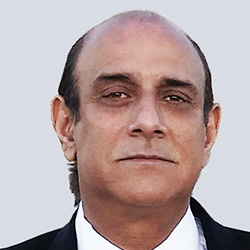 He is a founding Board Member of the Asia Pacific Travel Retail Association, and served for 6 years as the association’s President. APTRA has over 100 members across the region, including suppliers, retailers, airlines, airports and regional associations.